Jesse began his film career as an editor cutting Music Videos, TV Shows and Commercials before moving into directing. Since then he’s gone on to direct all over the world for a slew of clientele including Kelloggs, VW, MasterCard, Unilever, Catch, Bankwest, Foxtel and Kennards to name a few. His comedy spot for Combantrin has been celebrated with a Cannes Lion and handpicked by Vice Magazine as one of the ‘Best Commercials’ of the year. 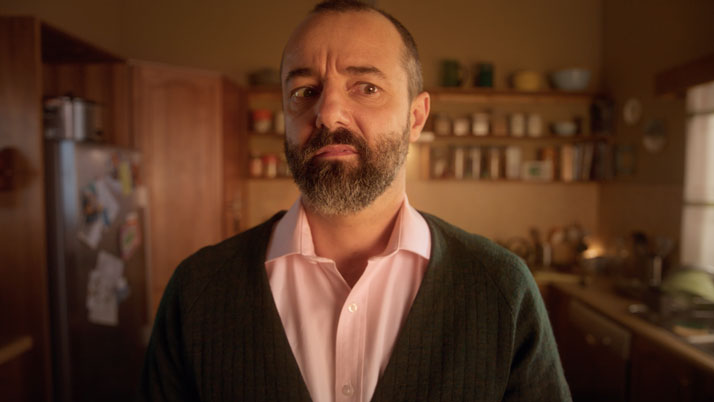 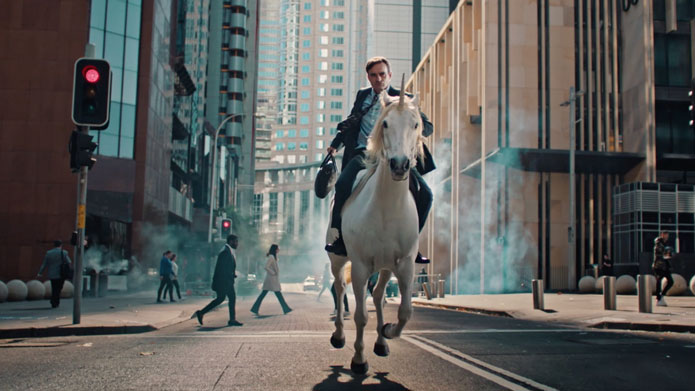 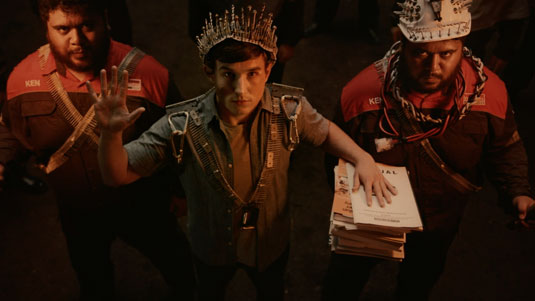 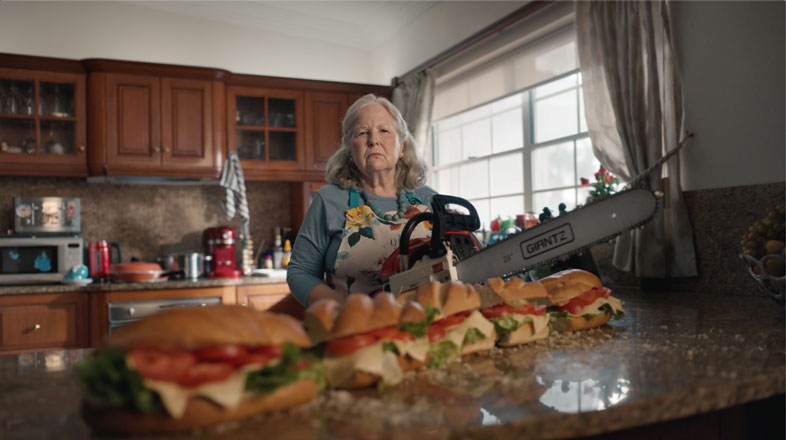 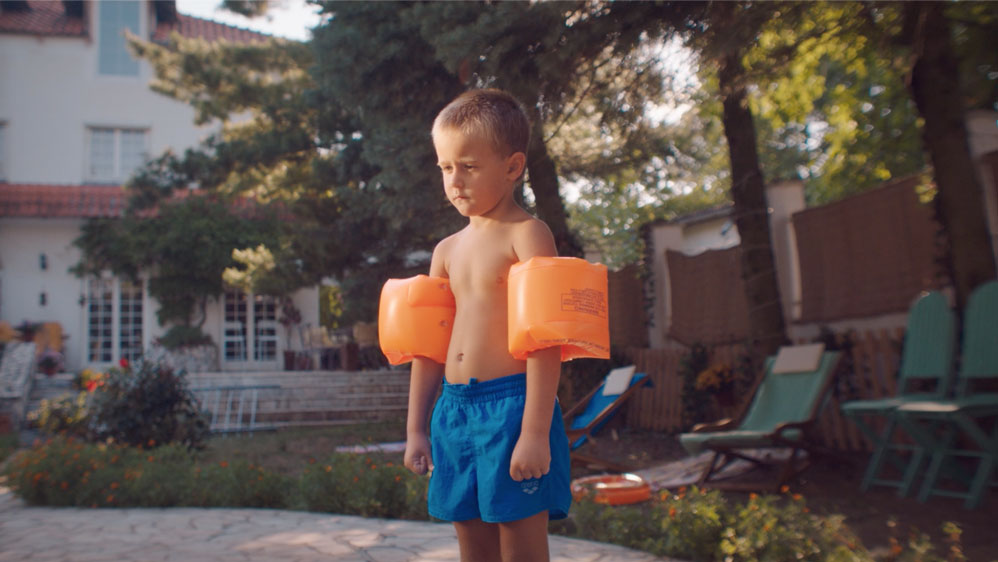 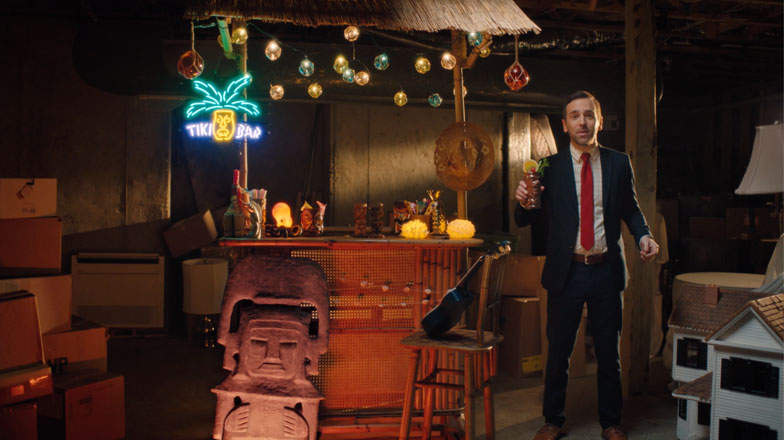 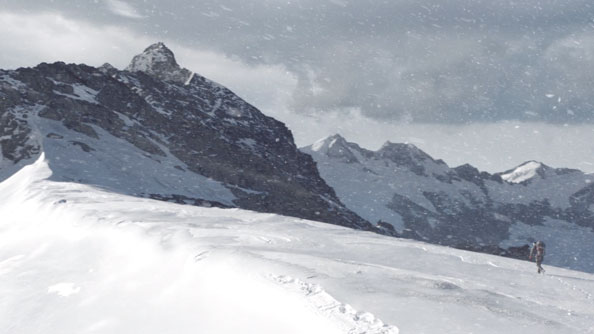 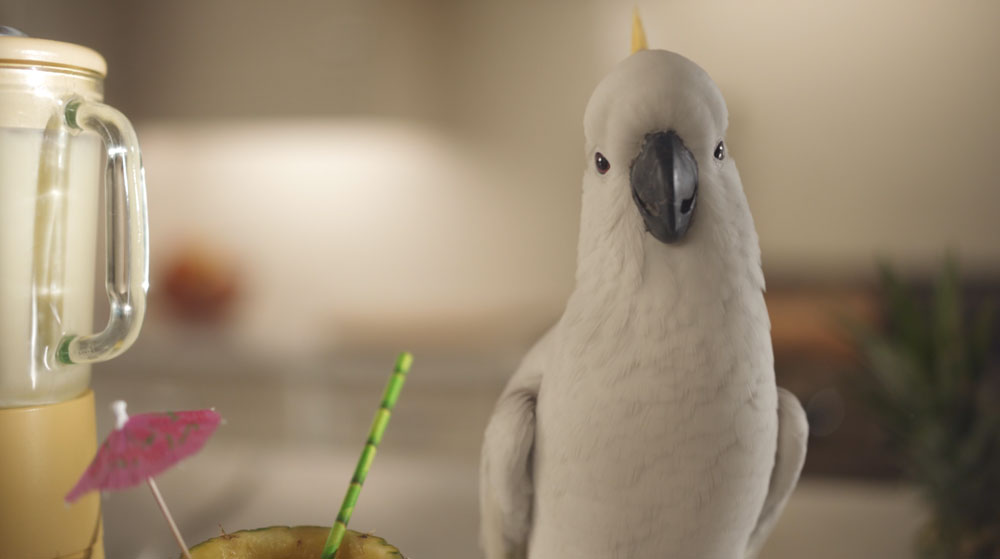 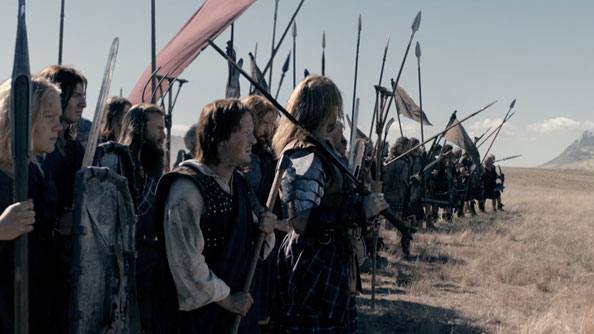 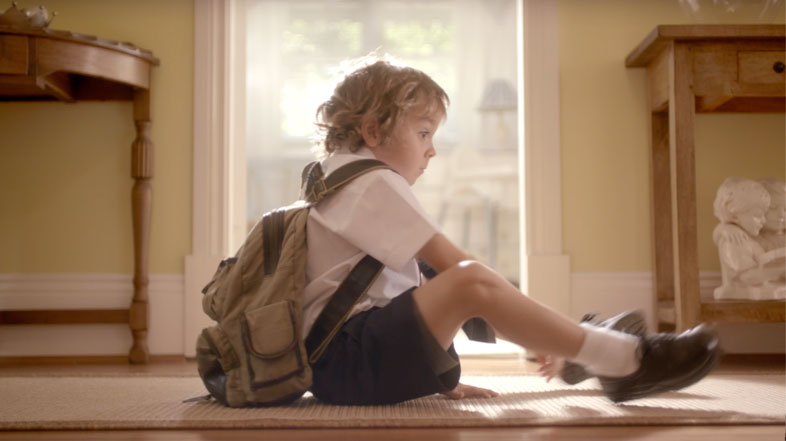 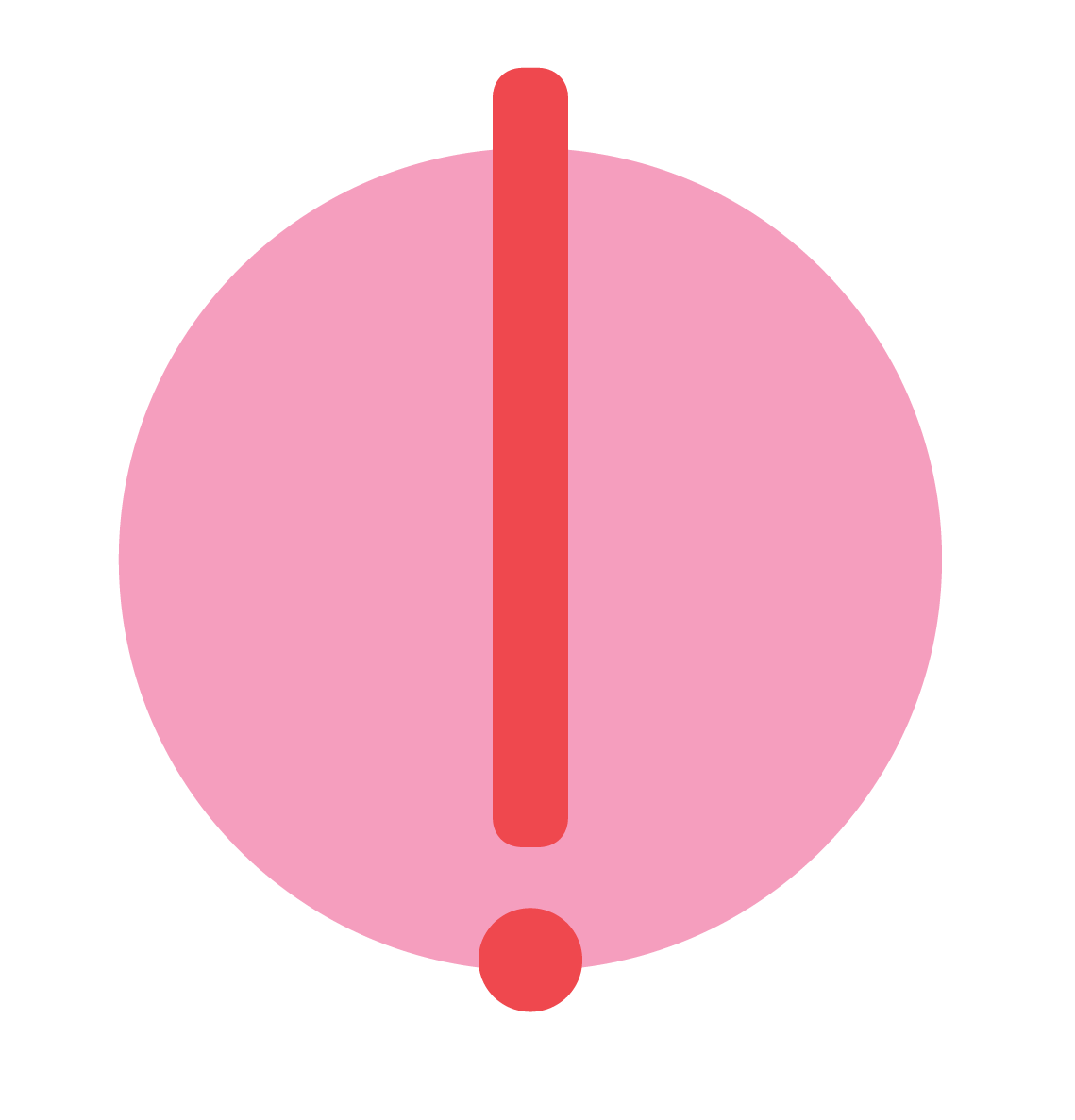